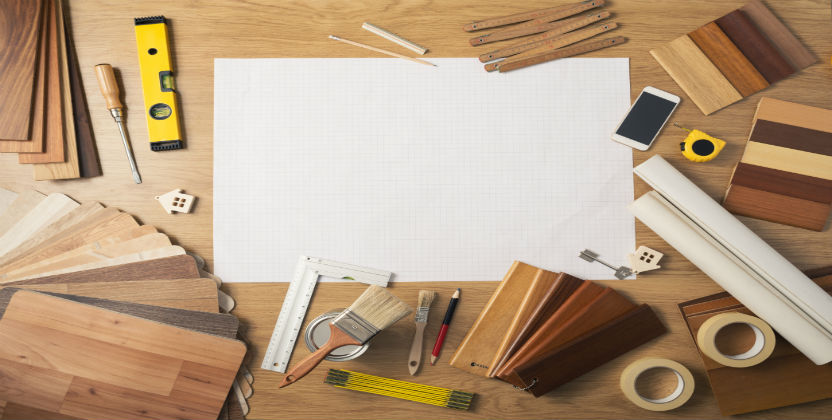 In the first installment of this Change Management blog series, we discussed a variety of techniques available to gather useful feedback and the importance of planning to design the most effective mechanisms to get the information you want from stakeholders. In this post, we will take a look at some of the most commonly used techniques: surveys and focus groups.

Simply put, a survey is a method of collecting information about individuals. Surveys are generally standardized and allow for the collection of a large amount of data in a relatively short period of time. While they can be administered easily, there are many challenges that can make designing surveys a complex task. 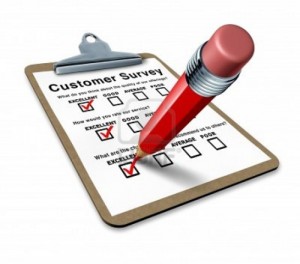 When are surveys useful?
Surveys are useful to compare different groups of individuals, sometimes over time using pre- and post-surveys. They aim to gather knowledge, opinions, and attitudes about a program or change from stakeholders. Surveys can help uncover stakeholder needs and level of satisfaction that would otherwise be unknown to the surveyor.

However, there are also disadvantages to employing surveys. As we have discussed, one technique is not the answer for every challenge! One disadvantage is that poorly designed questions may be misunderstood by respondents. Another is that while responses to closed-ended questions serve as the best data points, they provide limited depth and when the sample size is small, the results are less impactful. On the other hand, open-ended questions can provide qualitative answers that aren’t restrictive but can be very specific to the stakeholder segment answering the questions.

If you decide that surveys are the way to go, use the following tips to help ensure a successfully survey:

Finally, there are a few things you should avoid when developing a survey. First, be sure to avoid using “leading” questions that encourage respondents to answer a certain way. For example:

Secondly, avoid using biased language, whether positive or negative, in your questions. Instead, use neutral language. For example:

Make sure each question is phrased as simply and directly as possible. It also can’t hurt to test the survey with members of the group you plan to survey in order to make sure the content and language is relevant and appropriate.

A focus group is a guided, open-ended discussion or interview with a stakeholder group of individuals with similar roles. Discussion is about a specific topic (e.g., significant change) and is guided by a facilitator with pre-determined discussion topics and points. In order to make this method successful, the facilitator should make sure to have these discussion points planned, but also be prepared to go “off script” if the conversation elicited proves valuable. 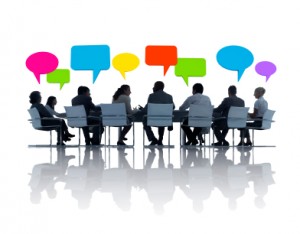 When are focus groups useful?
Focus groups are useful if you want to elicit in-depth information about experiences, attitudes, opinions, and knowledge beyond what other techniques such as feedback boxes or surveys can offer. Focus groups can draw out detailed information about participant satisfaction or needs and can also illuminate public opinion that could otherwise go unnoticed if not for the participants communicating it during conversation.

There are many advantages to employing focus groups. For one, participants are able to raise issues that they feel are important, since interaction between you and stakeholders is two-way, not one-directional as it is in a survey. Perhaps the biggest advantage is that the facilitator can go “off the grid” by raising ad-hoc topics and responding to feedback with follow-up questions to dig deeper than most other techniques. This allows for additional, unanticipated information to be shared that would otherwise not be realized.

Among the disadvantages associated with focus groups are:

In this issue, we took an in-depth look at surveys and focus groups. In part three of the blog series, we will delve into analyzing and making use of the information gathered, so stay tuned!